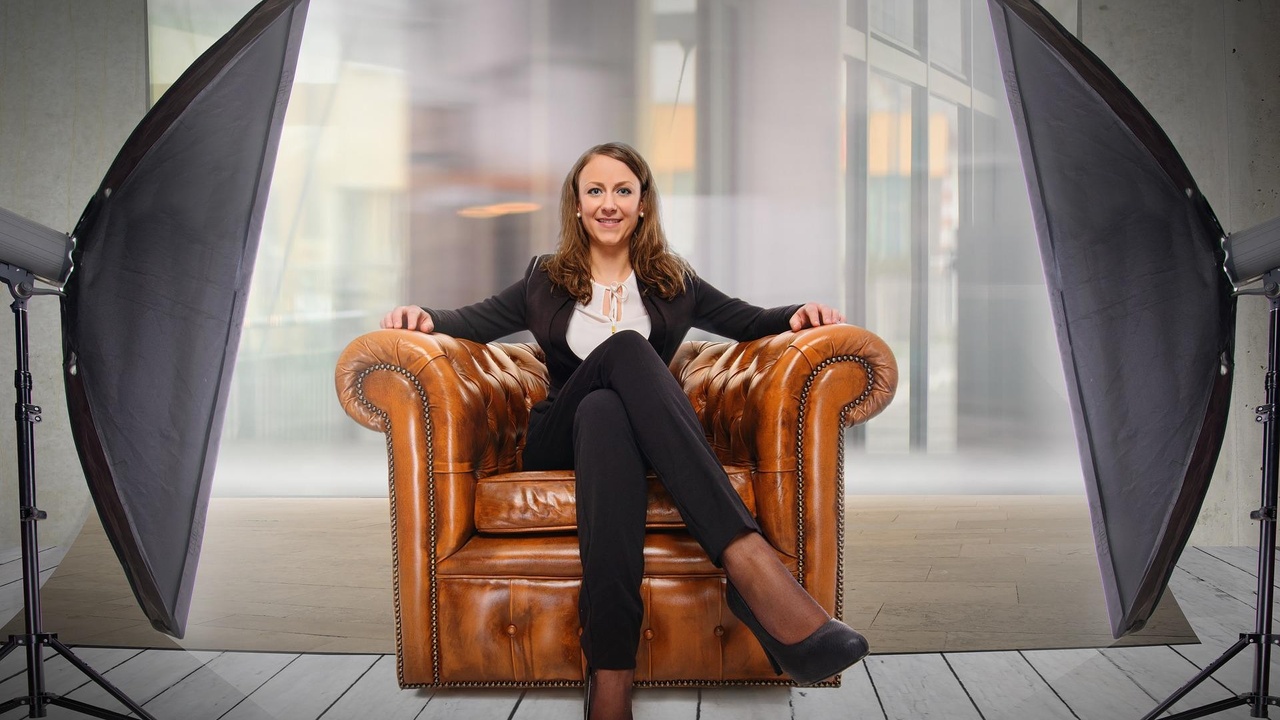 What does "Fake it till You Make it" really mean?

I remember when I was promoted in 2014 to Training Supervisor being told to Fake it til I Made it. I admit I was a bit shocked to have received the promotion. I had spent a year recovering from a bad break up (with my previous employer). I did not feel worthy... yet.

I obviously had the skills and was the best candidate since they offered me the job, but I didn't believe in myself. I had been broken and torn down from previous supervisors or leaders and didn't think that I had what it takes to be in a role of leadership and get paid for it.

Of course this is what I had wanted. I had gone to school for leadership and had previously enjoyed leading people I worked with, mostly in a volunteer role. But how do you jump into a leadership role from an entry level role?

How do you Fake something you do not have experience with? How do you pretend?

I have recently heard a better term and I think it makes much more sense.

A great example of this is our parents. They believe in us as we go from babies to toddlers to school age to teenagers to adults. Now you probably didn't think about that as faking it till you made it, but you were borrowing the belief that your parents had in who you could become. They wanted the best for you and pushed you to achieve it.

Mentors do this with their mentees, they offer their own belief so that the mentee could grow into the person they wanted to become.

Is this faking it? Not really. The new you is in you, maybe just outside of your limited vision. But those around you know it is in you to become that person and they offer their belief in you for you to borrow until you are able to believe in yourself.

You are worthy! You are capable!