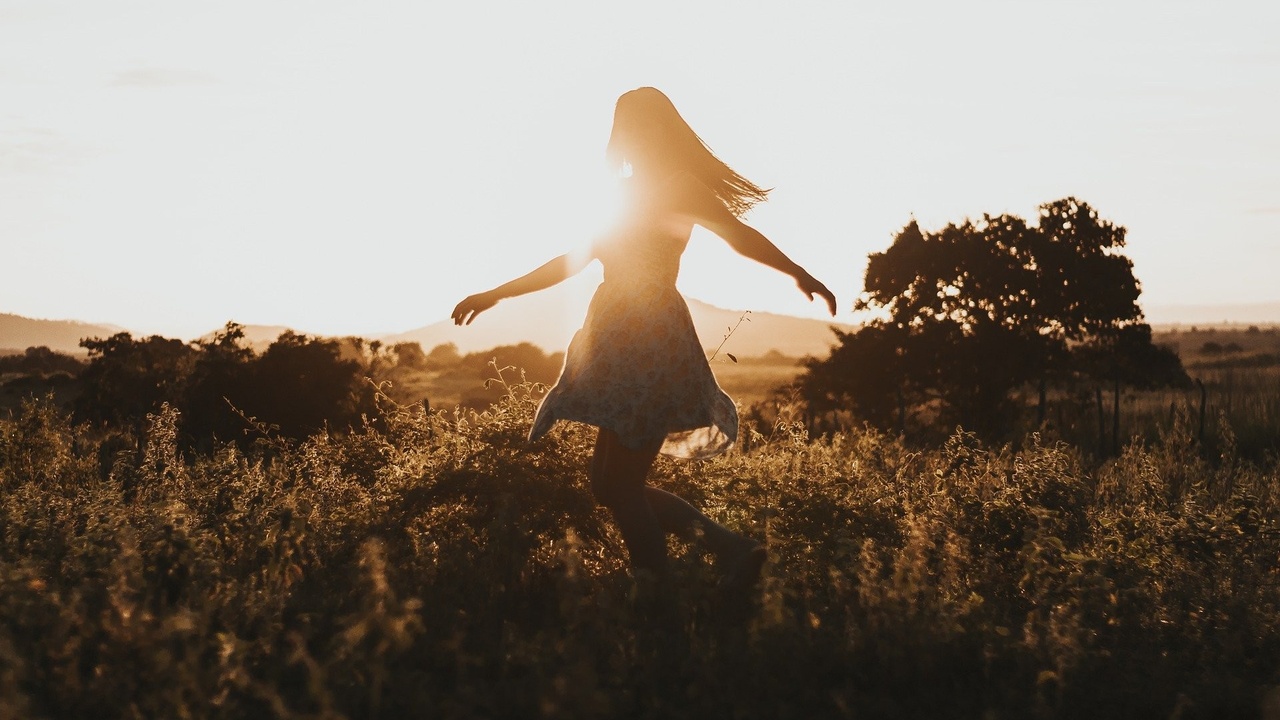 Having a Positive Outlook Even in Grave Situations by Noelle Peterson

I spent 13 days in the hospital last year, half of that was in ICU. Before that, I considered myself healthy, I didn't take any medications and wasn't under a doctor's care for anything. This was a shock to me and my family for sure.

I remember lying in the ER bed as the surgeon explained I would need open heart surgery and be in the hospital for 3-5 days. I grabbed my phone and told my boss I was going to be out for a week. I was taking care of coverage. Robert was trying to take notes for the medical situation. Oh, he also had to tell our kids that not only had I gone to the ER, I was going in for major surgery.

I have had surgeries before. I have broken several bones and had some elective surgeries. Going into the Operating Room wasn't scary in and of itself. As far as Open Heart Surgery conversations go, it wasn't sinking in what was really going on. This seemed like old hat to me. It was just what needed done for whatever was causing my discomfort.

I had been given Dilaudid to help me stop squirming in pain. But I remember not even thinking twice about all that was going on or being scared. I signed the consent form as if it was just another mortgage document. I knew I'd be ok. I never doubted that it would be okay the next day. I did not understand the gravity of the situation for sure.

In those next 12 days I had multiple nurses who cared for me. Most of them were sweethearts and enjoyed our conversations. I know I wasn't their only patient but they made me feel like it at times. What boggled me was the number of nurses that came by my room on their next shift expressing their sadness for not being my nurse that shift. They were excited to see me although sad to see I was still there.

After months of recovery here's what I think was going on. I had faith that allowed me to be confident and comfortable in the situation. I never wavered. I never stressed. I trusted the surgeons, doctors, nurses and system. I had faith in my creator that His plan was in place. I was optimistic and wanted to move on. I was trying to move at least as much as they wanted. I wanted to do what I needed to do to get released.

I think my positive outlook gave the nurses something that they weren't used to seeing. Granted I was probably one of the youngest cardiac critical care patients they'd had. When nurses went out of their way to come say hi to me and check on me, I began wondering why. I wasn't completely coherent, but enough to know that it wasn't normal for them to check back and hang out with other patients. Maybe this was normal, but it didn't seem like it to me at the time.

Do you face your daily situations with hope, expectations and positivity?

Your outlook on the situation affects those around you. If you are glum and not hopeful, things aren't going to go smashingly. If you expect great things, great things will happen.