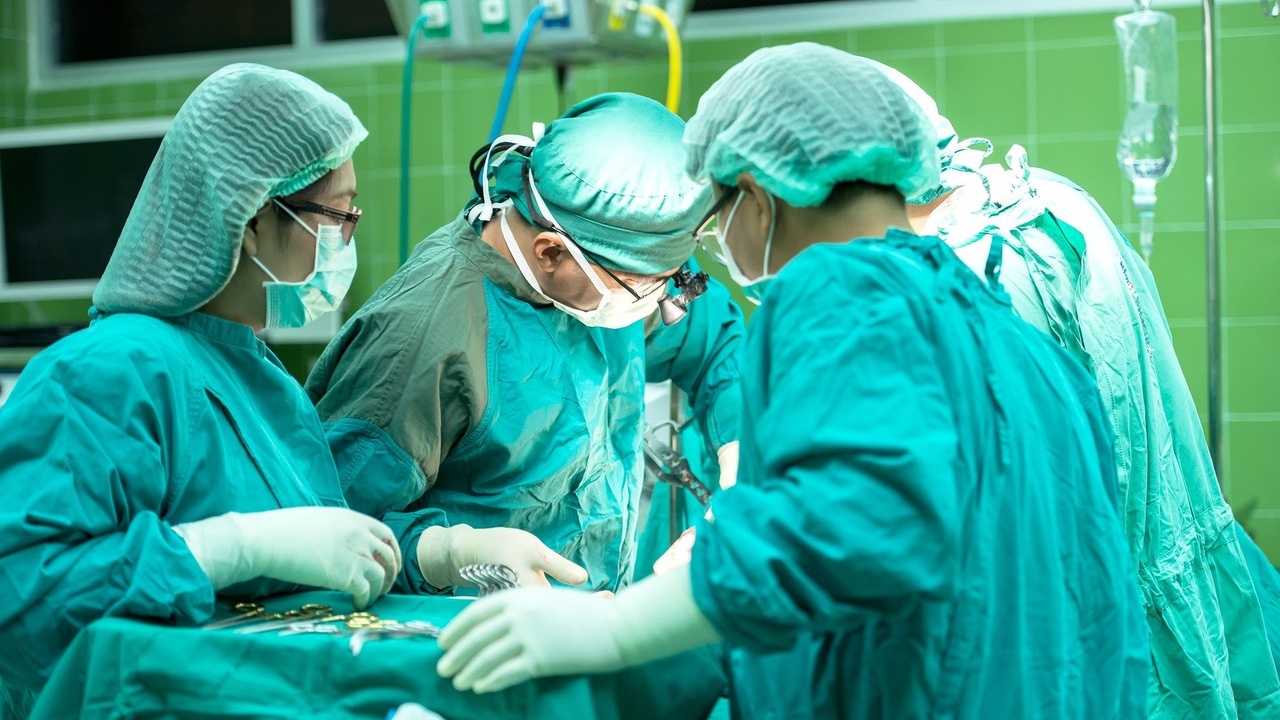 On September 11, 2003, Ritter fell ill while rehearsing for 8 Simple Rules for Dating My Teenage Daughter on the Walt Disney Studio lot in Burbank. Sweating profusely, vomiting and complaining of chest pain, he was taken to the Providence Saint Joseph Medical Center across the street (the same hospital in which he was born) at 6 p.m. that evening. Ritter was initially treated by emergency room physicians for a heart attack; however, his condition quickly worsened.[13] Physicians then identified that Ritter had an aortic dissection, so he underwent surgery to repair the dissection, but was pronounced dead at 10:48 pm, six days before his 55th birthday.

In March 2010, the Thoracic Aortic Disease (TAD) Coalition, in partnership with Yasbeck and the John Ritter Foundation (JRF), announced the creation of the "Ritter Rules" which are life-saving reminders to recognize, treat, and prevent thoracic aortic dissection.

The consequences can be deadly. As many as 40 percent of people who experience aortic dissection die almost instantly, and the risk of death increases by 3-4 percent every hour the condition is left untreated.

On August 9, 2021 our day started out normal, wake up, walk the dog, have breakfast together and then go to work. We were both working from home. At 9 am I started getting ready to leave for a meeting and then my wife yelled out in pain. I could see that she was not right, and scared. The pain was initially in her neck and then moved down into her chest. I asked her pain level and she said it was a 7 or 8 and made the decision to take her to the emergency room. I loaded up the car and by the time I got back to her, her legs were going numb and she was clearly in discomfort.

The paramedics in the ambulance tested for heart attack or stroke and determined that she was not in an acute emergency but still recommended that she go to hospital. In the Emergency Room they went through a series of tests to verify that it was not a heart issue, a gastrointestinal issue or whatever else might be going on. The chest x ray didn’t reveal any issues so they did a chest CT scan after giving her some pain medication to allow her to lie still.

The CT scan revealed an aortic dissection and pretty quickly she was rushed to emergency open heart surgery to repair the most dangerous part of the dissection. A week later she underwent a second procedure to repair the descending aorta with two different stint graphs. Needless to say she had quite the medical experience and is currently recovering very well.

There are two lessons for me, the first we have talked about, never take a day for granted, because tomorrow is not promised.

The second is when you have the resources you can make a difference.

Never take a day for granted is a reminder to do all that can be done each day. Make sure that you tell your family members that you love them. Stop and smell the roses, enjoy the journey. The moments in each day when you can find joy, take advantage of them. In your business, as Wallace D. Wattles says,

Do each day all that can be done that day.

He is clear in that he is not suggesting that you overwork yourself, but that you do all that can be done. Don’t put off until tomorrow that which can be done today.

One of the driving forces for most entrepreneurs is the impact that they can make in the world, not just with their work but with their resources. The Ritter family created a foundation to help educate doctors. A friend of mine recently shared that her passion is legal protection for animals around the globe. The opportunities are endless and your passion can really feed your burning desire to accomplish your business goals. For me it is to help microentrepreneurs in developing countries learn the inner lessons that will help bring the outer success and I plan to recruit teams of clients and power partners as my teaching team.

What is your passion? What impact do you want to make on the world? What resources do you need to make that happen?

Today is the day to get started.