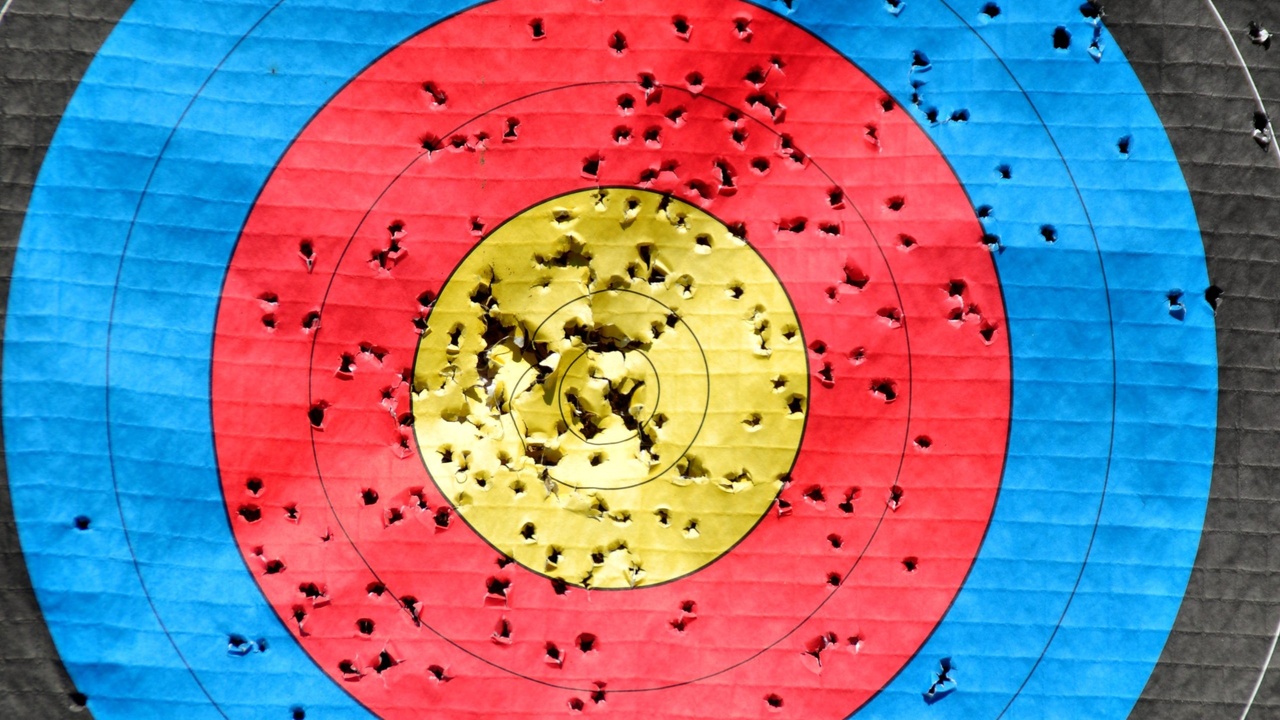 You Miss Every Shot You Do Not Take

Before Christmas, I had the opportunity to go wild hog hunting in Texas. I know some of you might have a different opinion about hunting but let me share two thoughts. First, for a farmer in Texas wild hogs are like having mice in your kitchen pantry. They are rodents that destroy and consume. Second, as ugly as wild hogs are on the outside, their meat is delicious, so it is win win for the farmer and the hunter.

Over the last ten years, I have not hunted for myself. I have helped my son learn to hunt. I brought my best rifle, but one I had not hunted with before. On our second morning my friend and I were scouring the brush below some cotton fields. We had gotten separated and I was about to turn back towards camp when I heard a shot. Okay, he got one, I thought to myself and turned towards where the shot rang out. Then I realized that there were a group, a sounder of hogs headed straight at me that he had spooked up. I prepared myself and one of the hogs ran towards me and stopped and stared for a second. I clicked off the safety, but it didn’t feel right, so I didn’t take the shot. There was nothing wrong with the rifle, but my lack of practice with it made me unfamiliar with it. It was the right move in my mind to not take the shot, but you miss 100% of the shots you don’t take.

The quote is attributed to Michael Jordan some, it was likely Wayne Gretzy’s dad who said it to him. Nowadays it is hard to tell who originally said it. It is true in basketball as it is in hockey and now for me in hunting. As I reflected on my missed opportunity I realized that there was something else happening besides my miss.

My friend’s two kids were with us and both were learning to hunt. One of the ways that we hunt hogs is with feeders, that put out corn twice a day. Above the feeder, there is a hunting blind where we sit and wait for hogs or deer, if you have a deer license, to come and eat the corn. I was able to assist both of my friend’s kids take a successful shot from the blind.

In thinking about Michael Jordan, I learned how great of a shooter he was, but the truth is there is another statistic in basketball that isn’t taking the shot, it is called an assist. That is when a player chooses not to take the shot but to pass the ball to someone else who scores. This is where I might upset some folks. This is where LeBron James is a better overall player than Michael Jordan or even Kobe Bryant. Michael and Kobe are undoubtedly two of the greatest pure shooters of all time. They are top five in scoring all time. LeBron has just passed each of them in shots scored. LeBron does one thing that Kobe and Michael typically didn’t do in their career, he passed the ball to others to take the shot. The assist is a valuable number, it shows a team player and how he helps others on the team.

In hunting, typically when you let someone else take the shot, you give up the opportunity, because the animals will run away. While I was disappointed about not taking my own shot, when I had the chance, it was easy to give up the next shots in the blind because I wanted my friends’ kids to experience success. That is far more valuable to me.