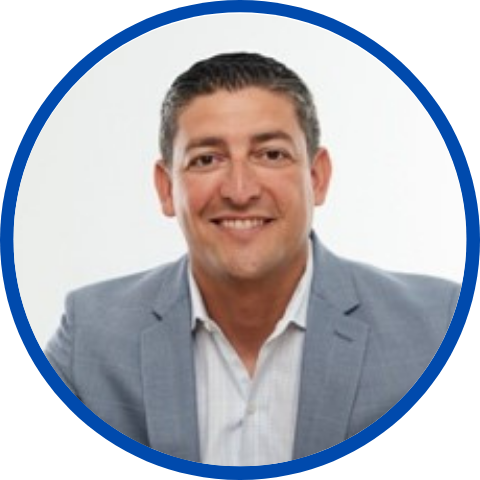 shares his journey from Russian immigrant, to U.S. Marine to copier sales to teaching sales. Now Eric is building a coaching company helping entrepreneurs and sales professionals grow themselves and their businesses. 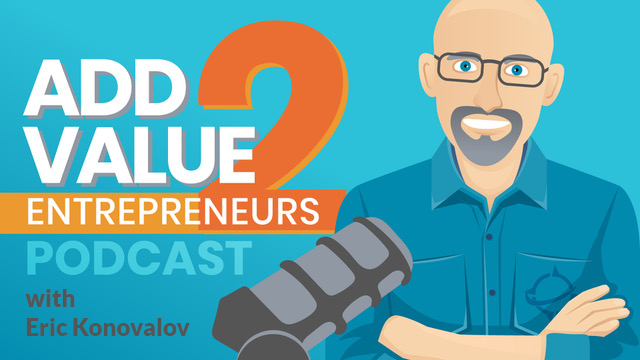 A little bit about Eric...

Eric Konovalov is an immigrant, refugee, who’s family fled communist Russia in the early 90’s. Though they left physically, Eric grew up seeing how his parents’ communist mindset and belief systems were behind all their decision making, which led to struggle and lack of freedom to do what they dreamt of doing.

Eric wanted something better for his life and set out to achieve it. After spending 8 wonderful years with the United States Marines, Eric excelled in the field of sales and sales leadership.

Today, Eric’s motivation is the same as it was when he was a little kid. It’s to live free and to help others live their version of freedom as well. That’s why he founded The Goal Guide Inc, a coaching, public speaking, and training organization, focusing on helping people achieve their goals, live out their dreams, and become the most amazing version of themselves.

Eric is the author of B2B Sales Secrets – The Exact Step by Step Process for Closing more Deals.

He’s a certified Executive Leadership Coach, Trainer, and Speaker on the topics of personal development, sales, and leadership.

Check out more of Eric

Get a copy of B2B Sales Secrets here!

Get inspired by our Lead Sell Grow - The Human Experience Podcast

P.S. If you're into personal growth, sales, or leadership, you may find a ton of resources in our FB Community. I would be honored to have you join our tribe! Join Here 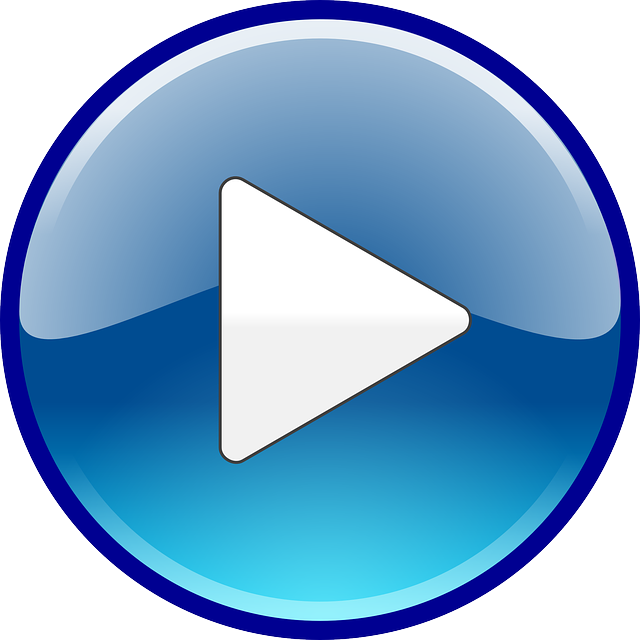 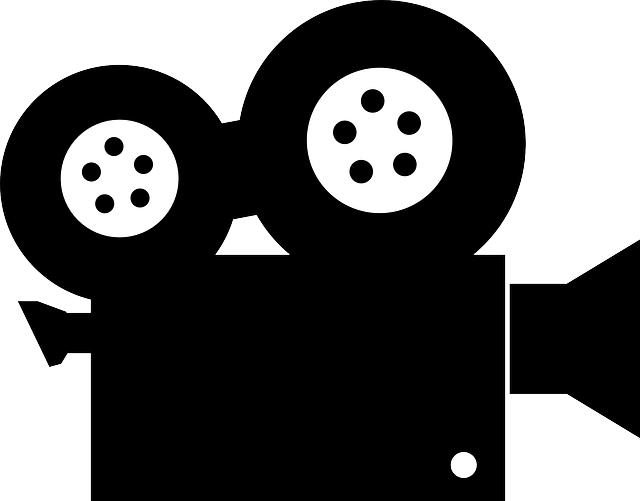 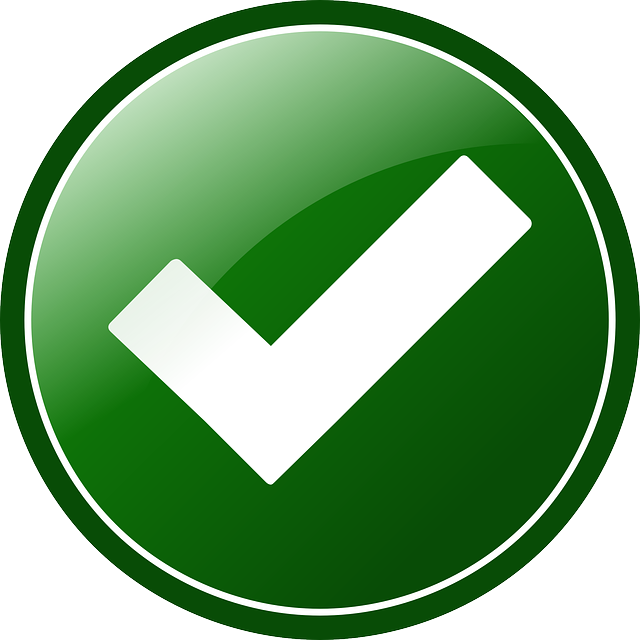