We are Robert and Noelle Peterson - together we encountered a God who rescued us, loves us and relentlessly pursues us. We run toward the mess and toward others because God runs after us. 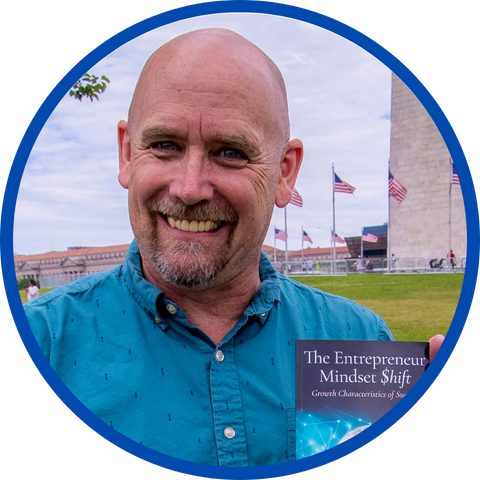 Robert is passionate about helping entrepreneurs and small business owners step into their happiness and emotional freedom by taking control of their time. He is the other half of the Smiling Coaching Couple and author of Entrepreneur Mindset $hift. Robert helps entrepreneurs own their $hit to take responsibility for what they want and take the steps necessary to reach their dreams.

He works with you on your daily goals for your business and your life by raising awareness of your calendar, thoughts and values so that you can retake control of the hours you have.

Noelle Peterson is passionate about helping women step into their identity and power so that they can create the life they desire. She is the author of Dream Life Planner: Move From Tired and Overwhelmed to Free and Empowered, co-author of Achieve Wellness and the pretty half of the Smiling Coaching Couple. Noelle helps women awaken their dreams and design a path to reach them.

She works with you on your identity, values and boundaries by raising your awareness of your innate purpose and desire allowing you to align your daily tasks and goals with your life's dream. 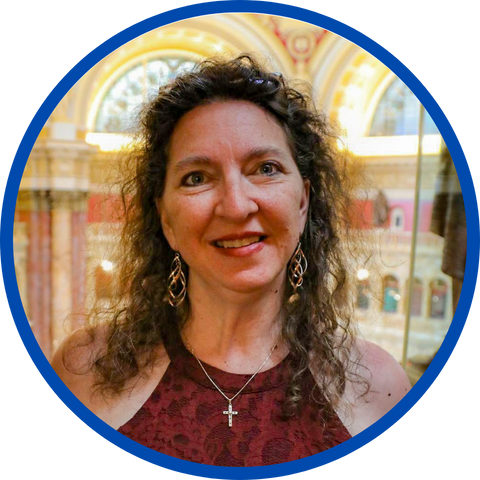 If you really want to know more about us...

Robert & Noelle met at Sapp Bros Truck Stop in Denver in March 1991 and spent four hours talking in Denny's. They were married in May 1993 and have been relentlessly experiencing life together ever since.

They have successfully released two children into the wild.

They have travelled to 40 states and lived in Costa Rica for a year, followed by 8 years in Bogota, Colombia.

Noelle is an administrative genius and keeps us organized and on schedule. She grew from mom to teacher's assistant, to teacher, to a Master's degree and becoming the Secondary Principal. Her latest work was Training Supervisor for the Division of Motor Vehicles with the State. 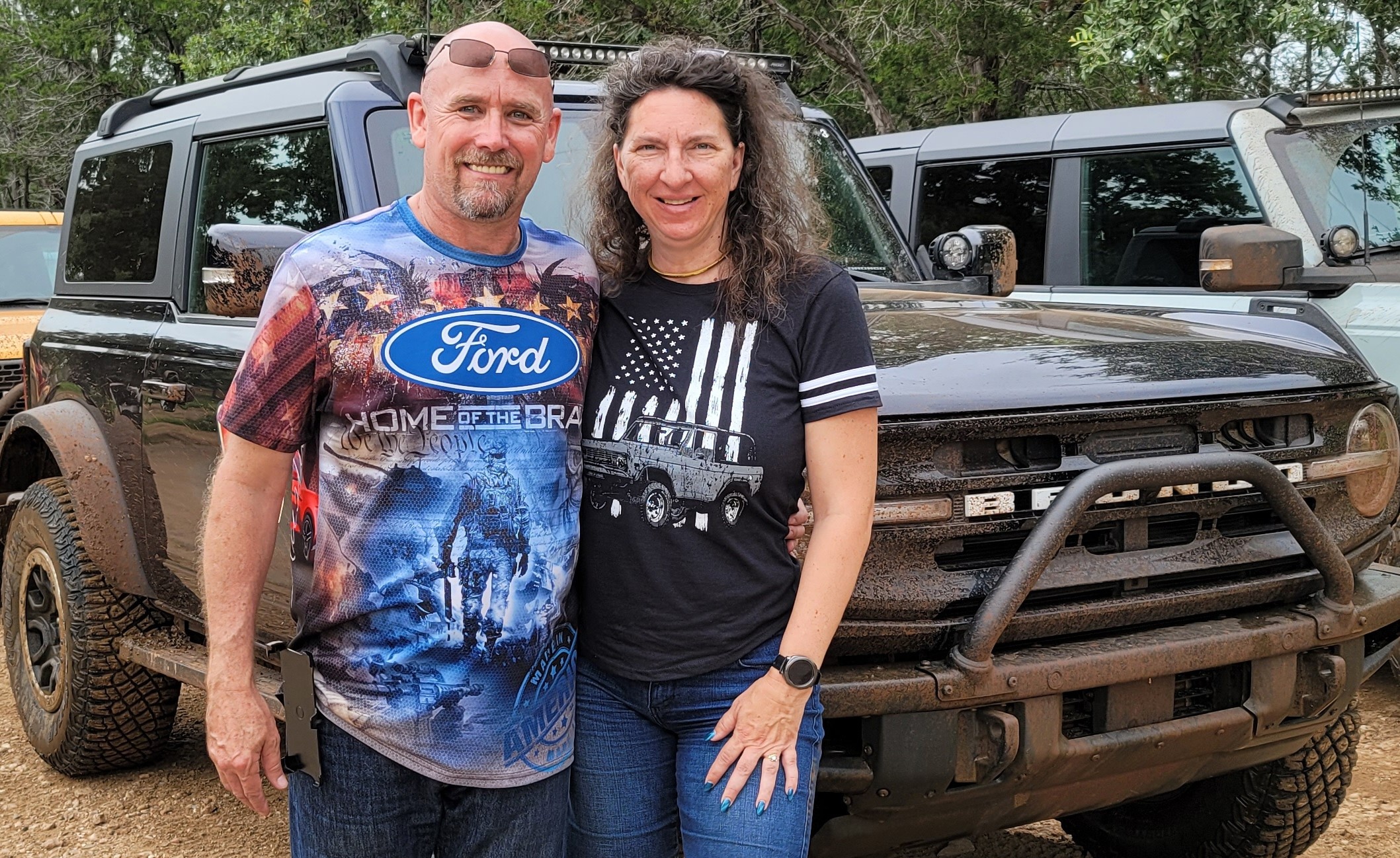 Robert served in the Marines and developed a love for the world. He has visited 30 countries, and was the Keynote Speaker in a dozen including Cuba, Kenya, Uganda, Bosnia and Indonesia to name a few.

After 20 years in ministry, they felt called to help people with business development and growth.

They love being grandparents, traveling, Ford Broncos, crafts, stock car racing where they serve as Chaplains to the local race community and travel. Did they mention travel? And the freedom entrepreneurship creates to work anywhere and support causes important to them. 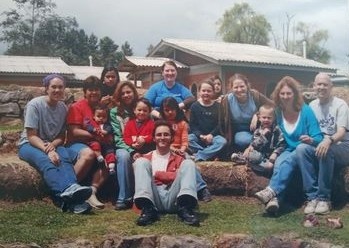 We love people - We want to add value to people's lives. We want to build relationships and create friendships that last a lifetime. We want to see people lifted up, set free and empowered. We want to do all we can to love anyone and everyone we come into contact with, right where they are with no strings attached. 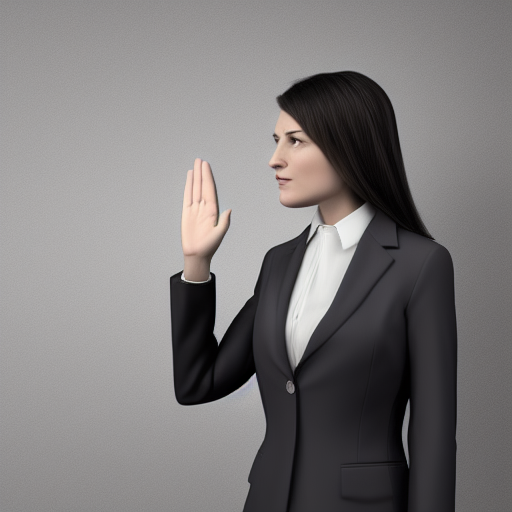 We want to be authentic - to be who we were created to be. "When my kids told me that I was different at home than I was at church, I knew I needed to change" (Robert). We want to create spaces where people can be who they are and not who they think they should be in order to fit in. 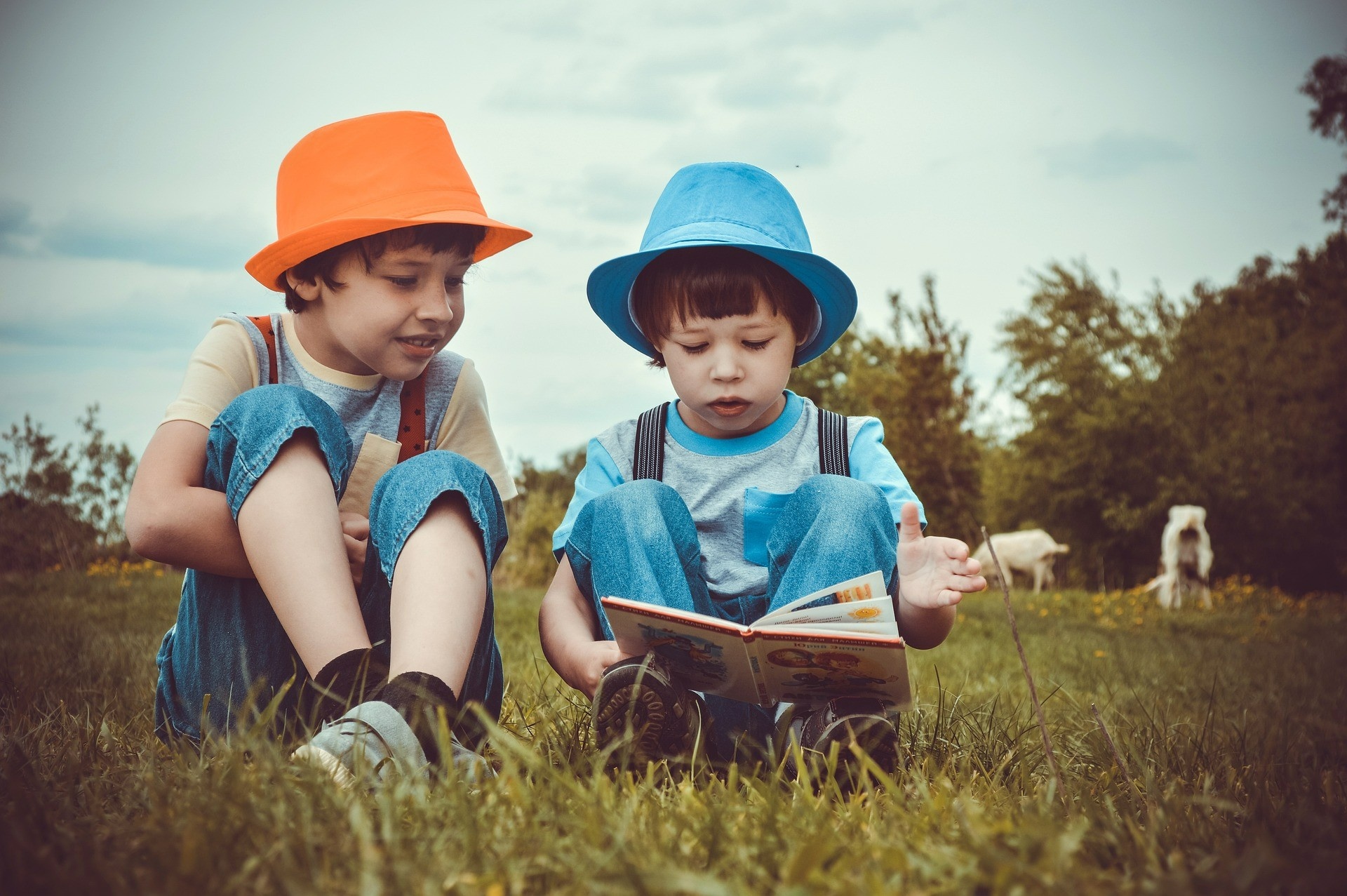 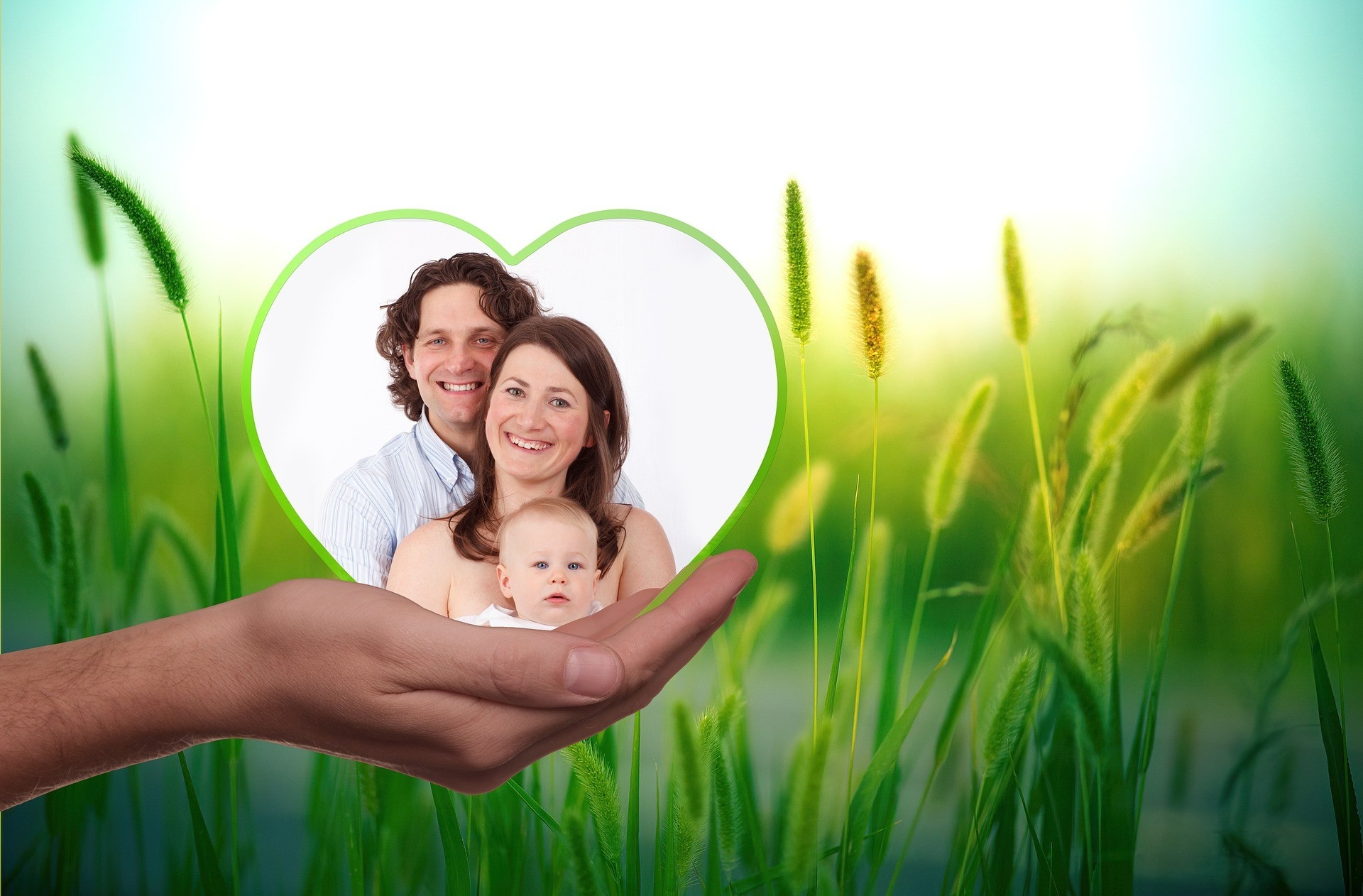 100% responsibility - experience and learn from our emption, keep all of our agreements, especially the ones we make with ourselves. Take responsibility in our communication - to listen with intent to understand and speak with clarity - to reveal our authentic experience. 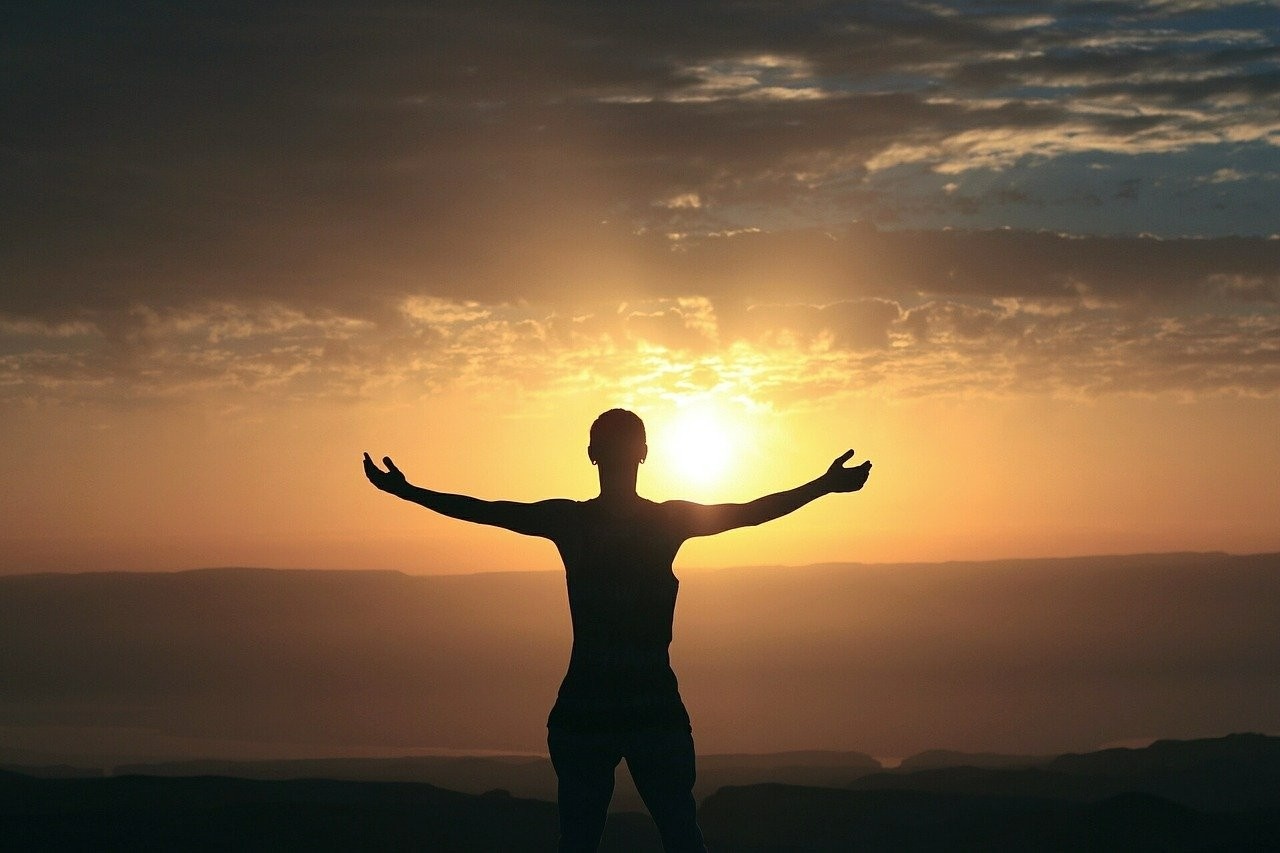 We experience the highest vibrational frequency when we are grateful for what we have. We don't take our lives, our gifts and talents, or our blessings for granted. We seek to help others experience higher levels of gratitude and love. 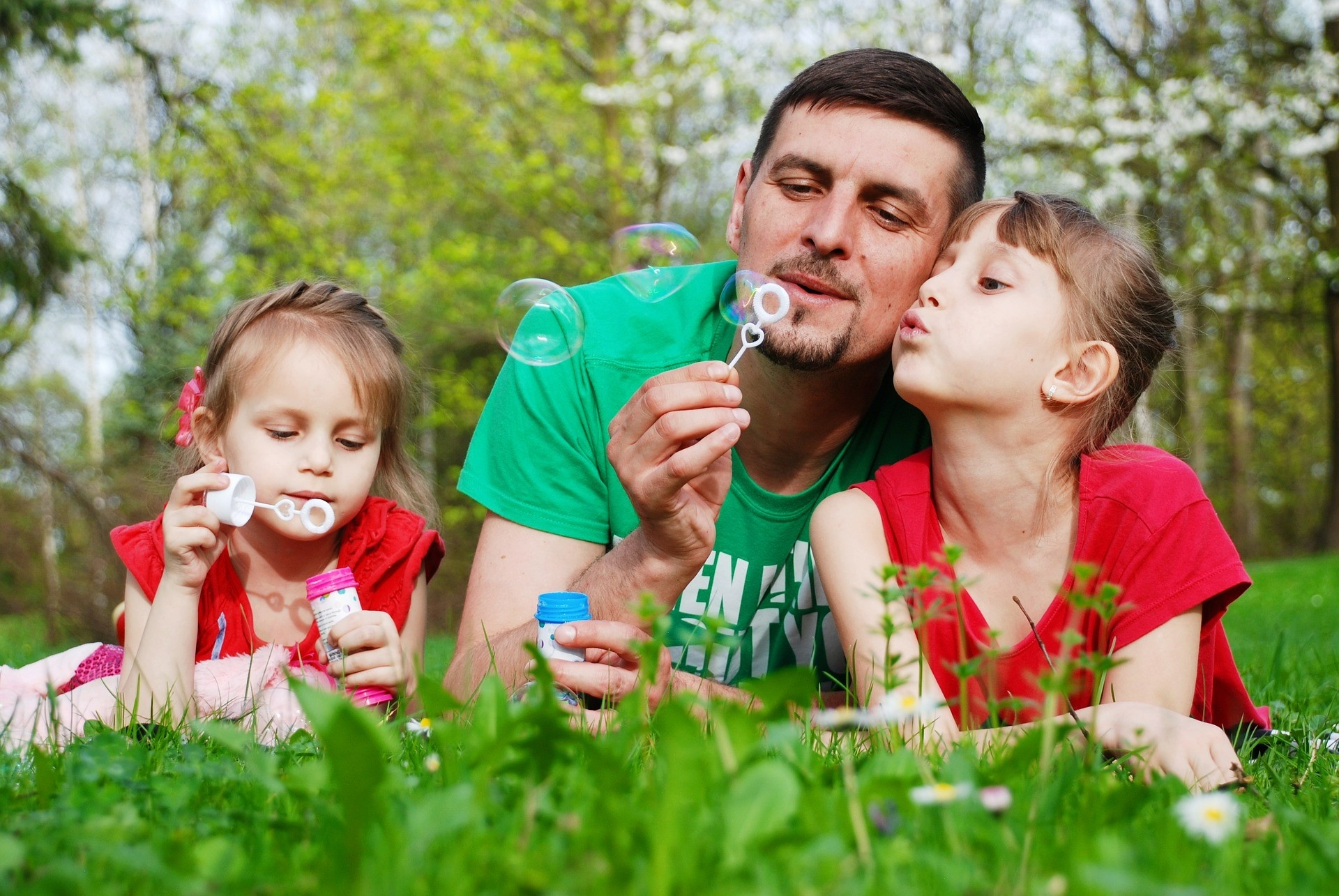 We're a family, we treat everyone like they are a part of the family. Fun is important in our house. We hope to make everyone smile. 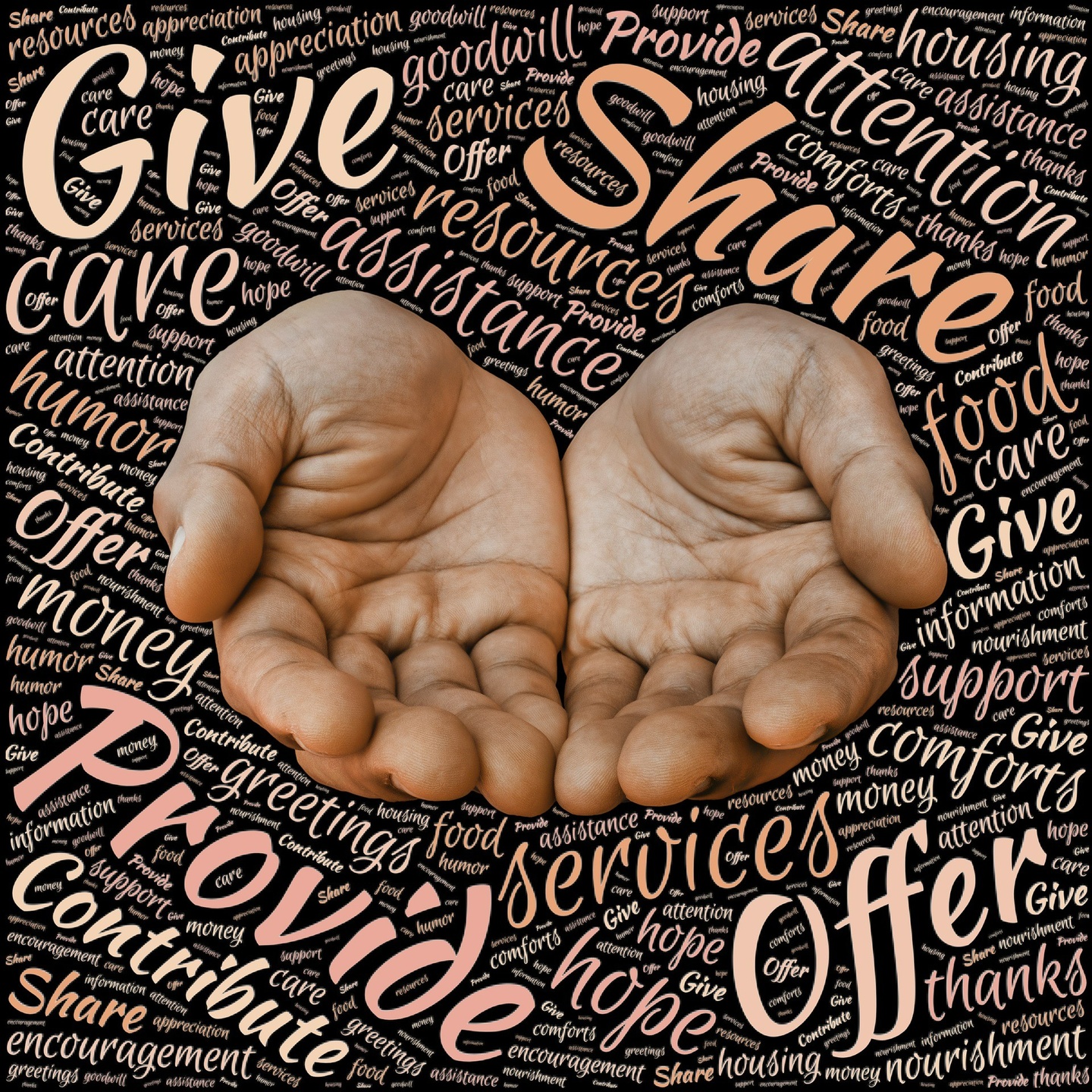 We learned the power of the tithe when we had nothing. It changed our hearts and our bank accounts. Giving of our time, talents and treasures shows the world what is important to our heart and is an expression of abundance and prosperity. Giving puts others first. 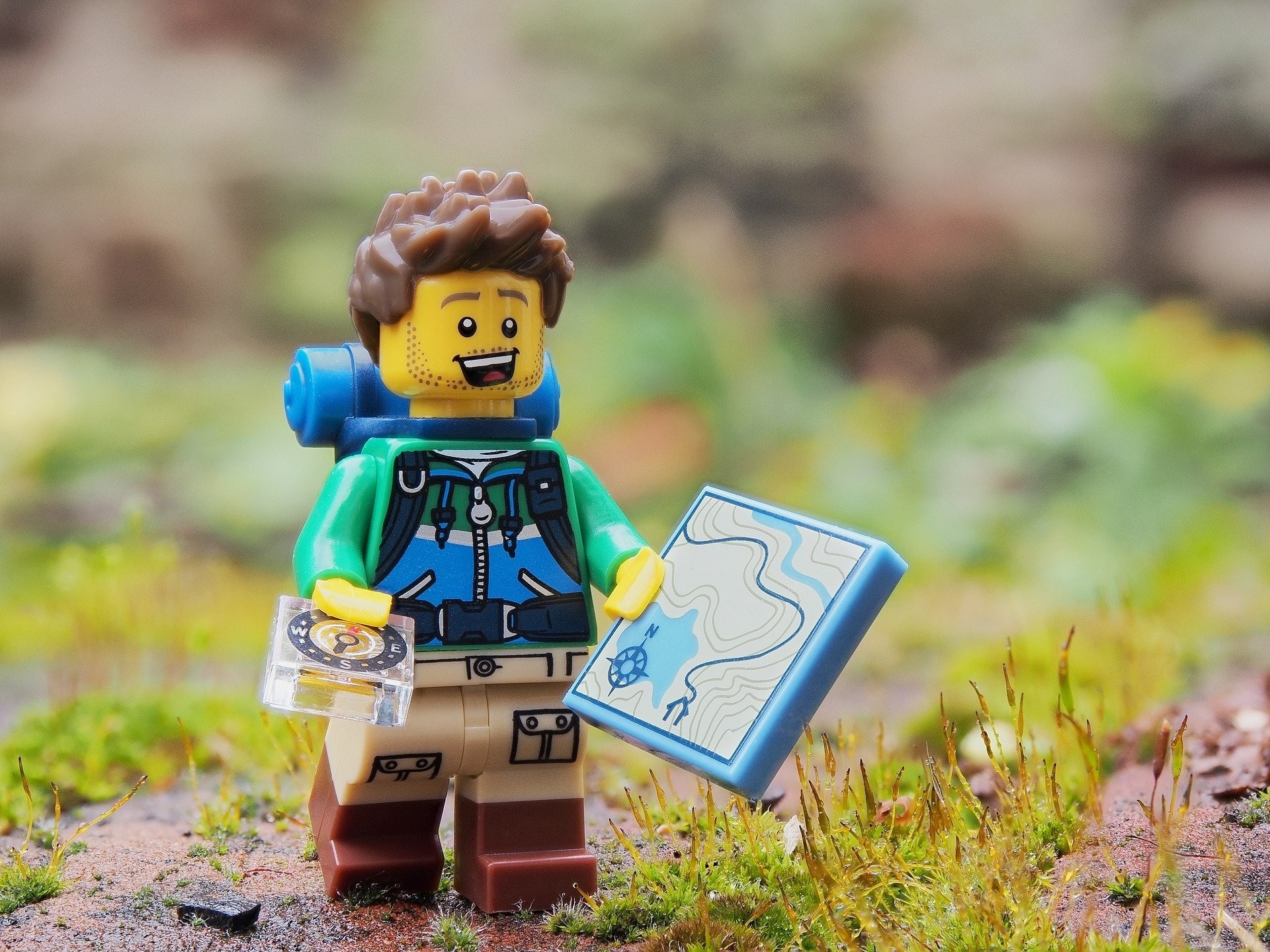 We were created for a purpose. Each human being has gifts and talents within them to serve humanity. We help people develop their purpose and passion to increase their impact. 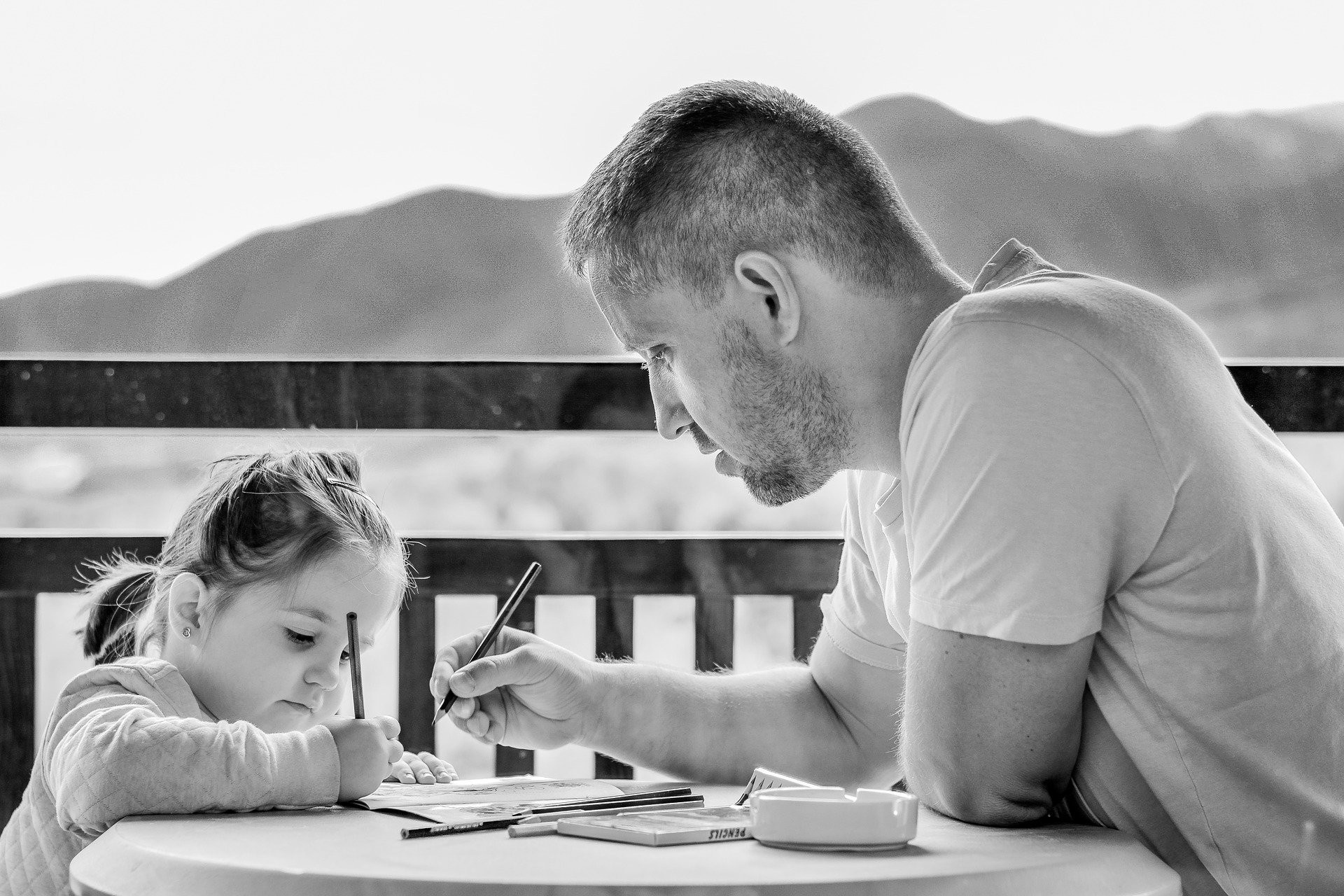 We will never stop learning, growing and improving. We constantly strive to raise our standards and demand excellence for ourselves.

Where else can you find Robert? 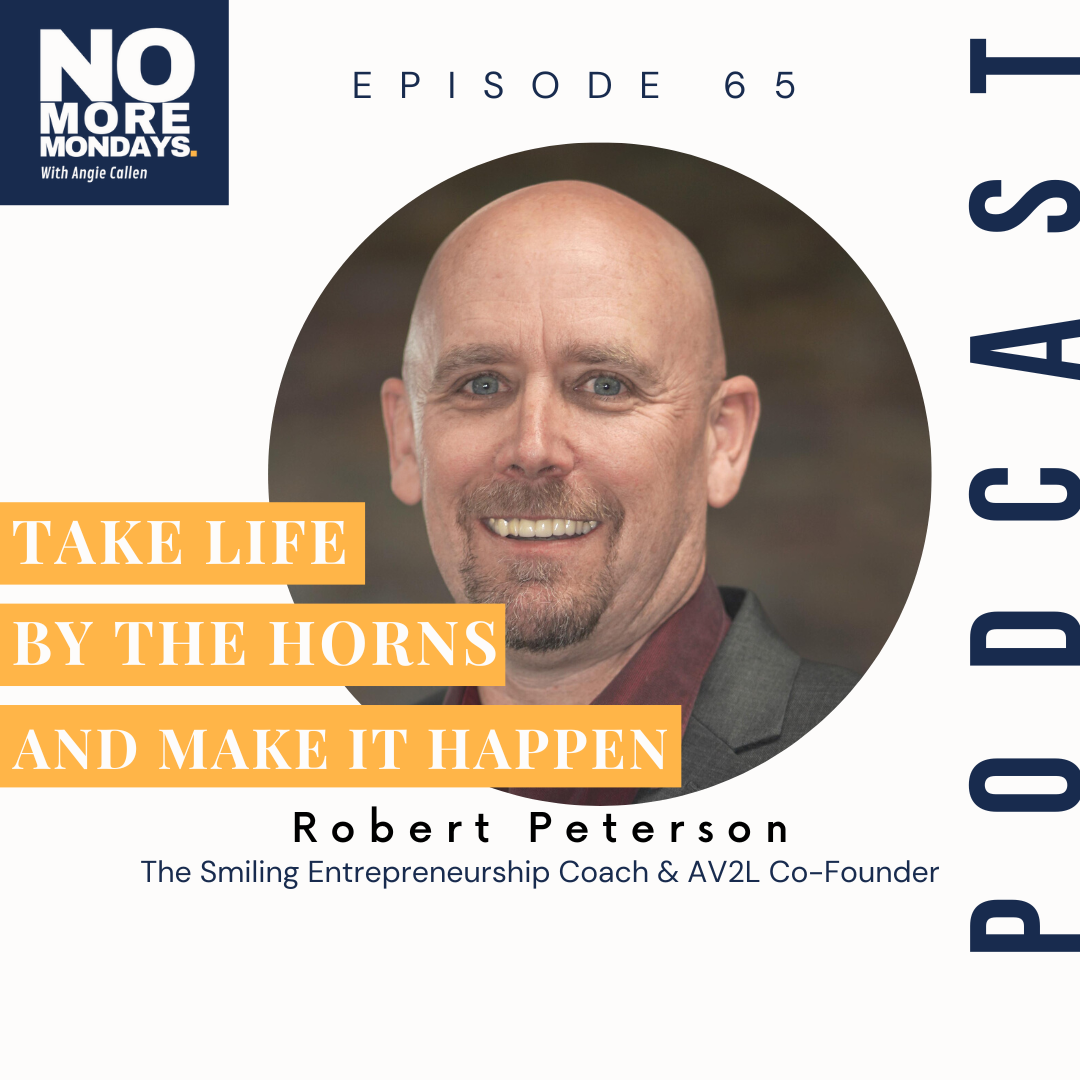 Take Life by the Horns and Make It Happen! 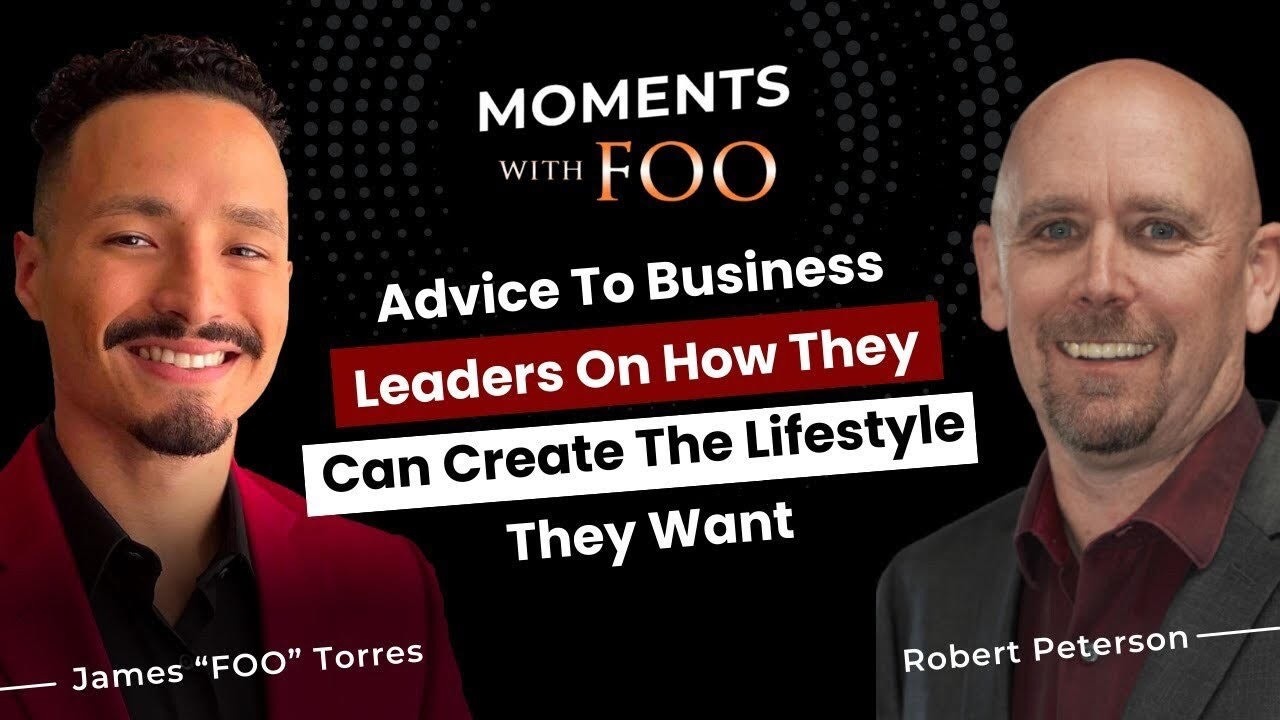 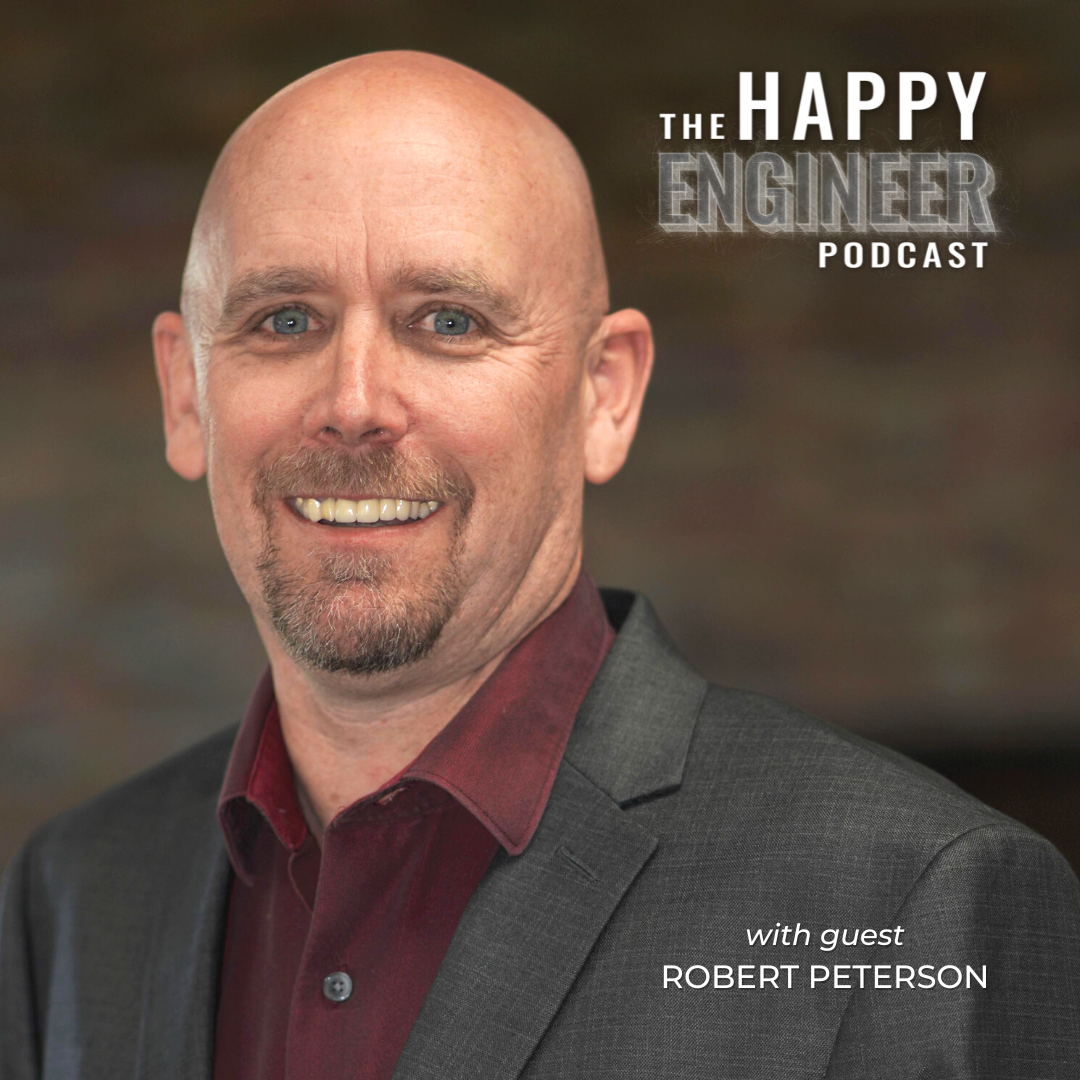 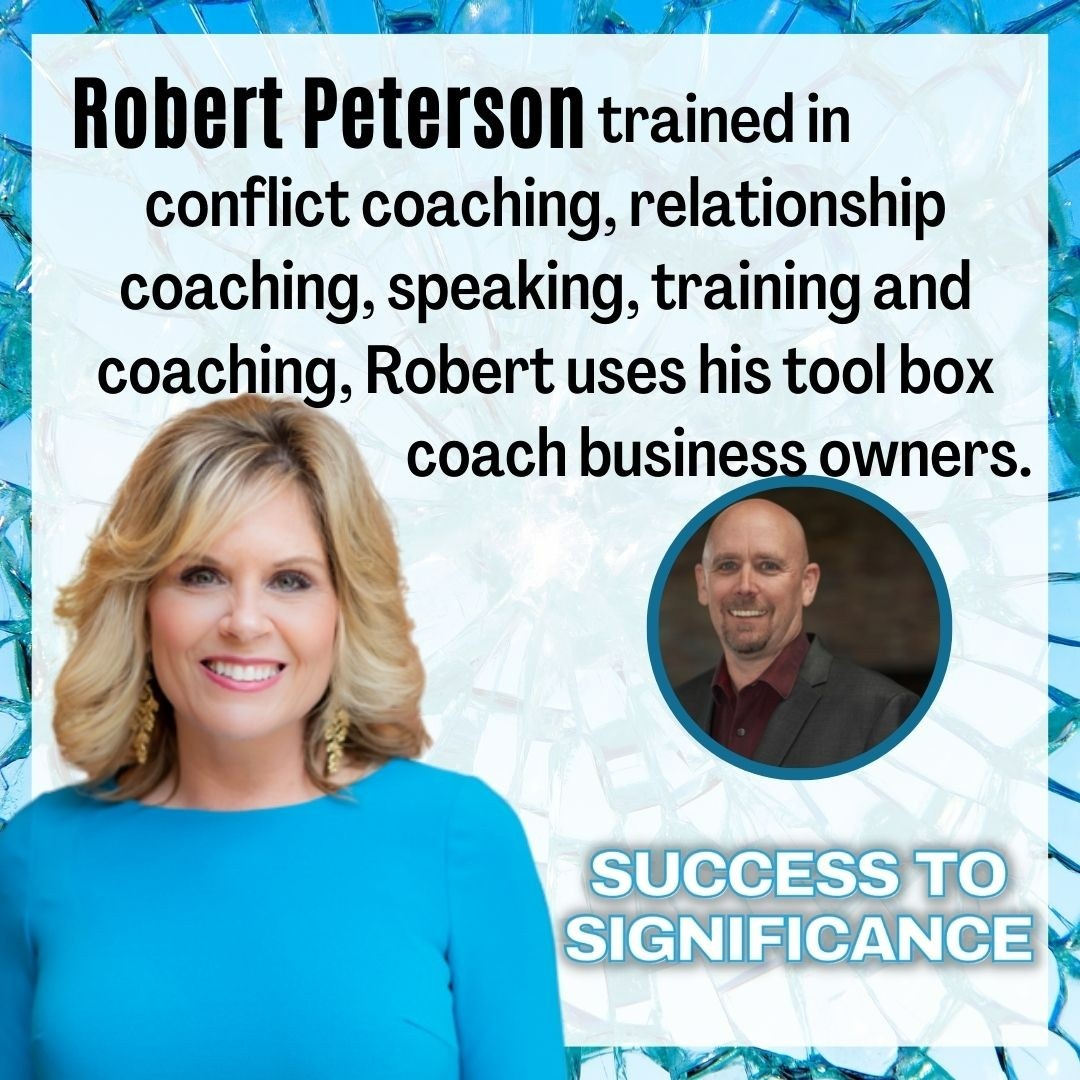 Jen Du Plessis sits down with Robert Peterson. Listen along as Robert shares with Jen how to live above the line of courage and re-programming our subconscious. 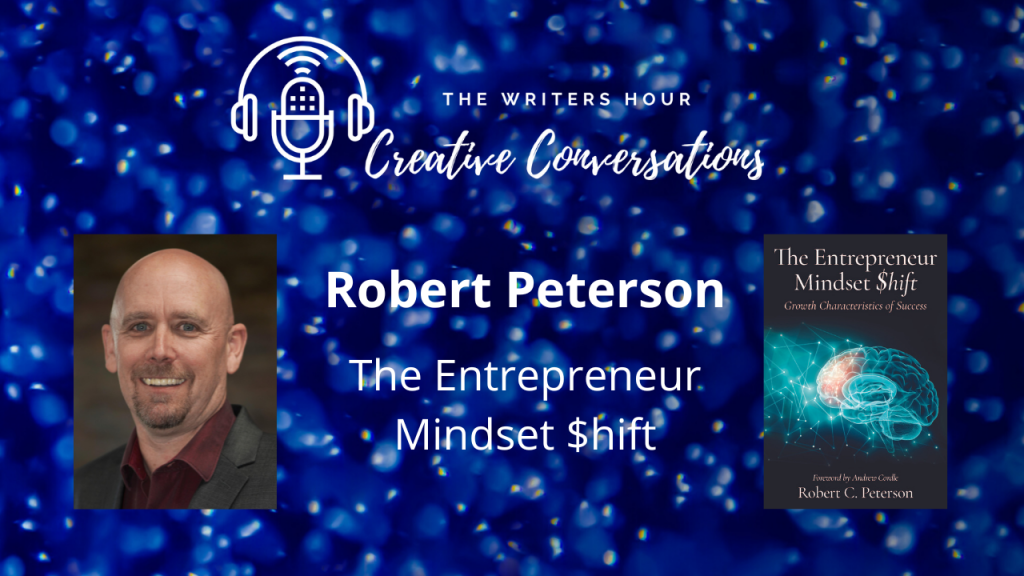 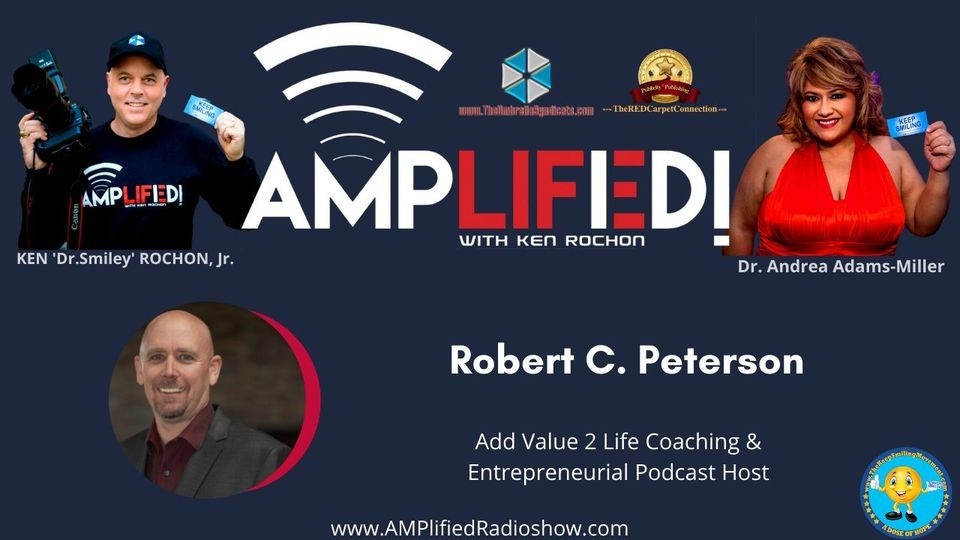 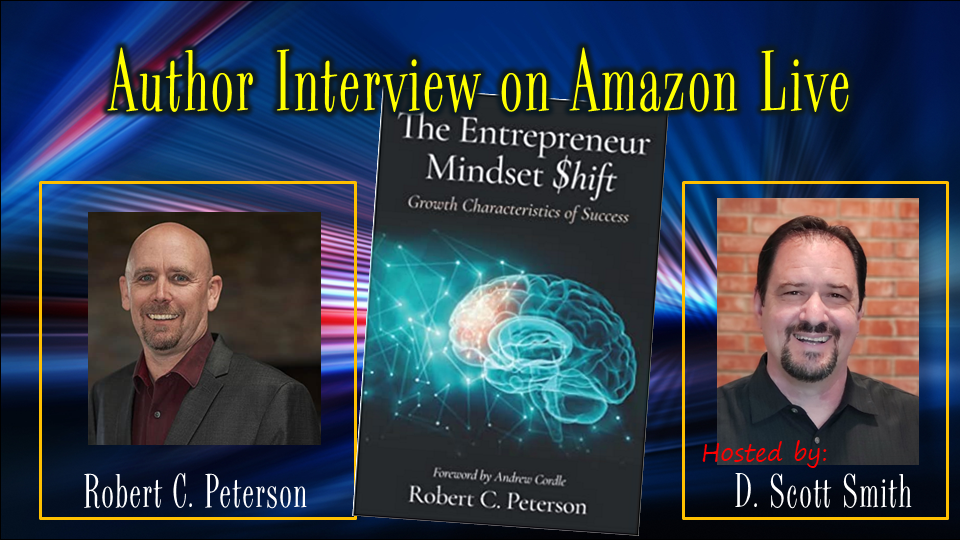 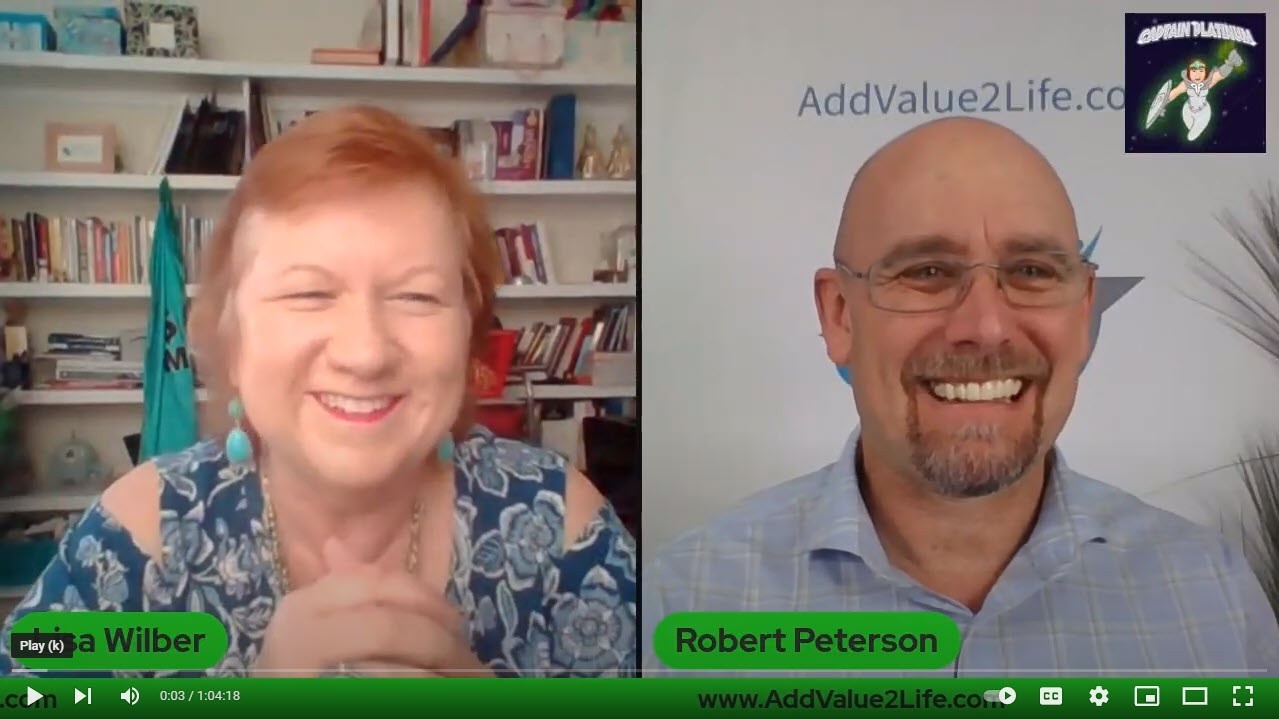 Monday Morning Madness for March 21, 2022 featuring Lisa Wilber with special guest Robert Peterson. Find out more about Robert Peterson on his website: www.AddValue2Life.com and be sure to check out his new book "The Entrepreneur Mindset $hift". 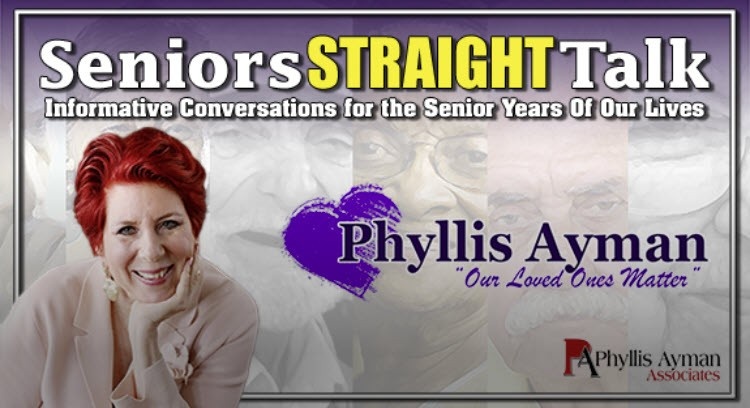 Add Value To Your Life At Any Age

Each and every one of us has dreams, Many of us let our dreams die or think we don't have what it takes to pursue them. Many others think that since they've completed their traditional work roles, whether by their own choice or because of ageist attitudes, that they've somehow lost their value and with them, the possibility of pursuing their dreams. 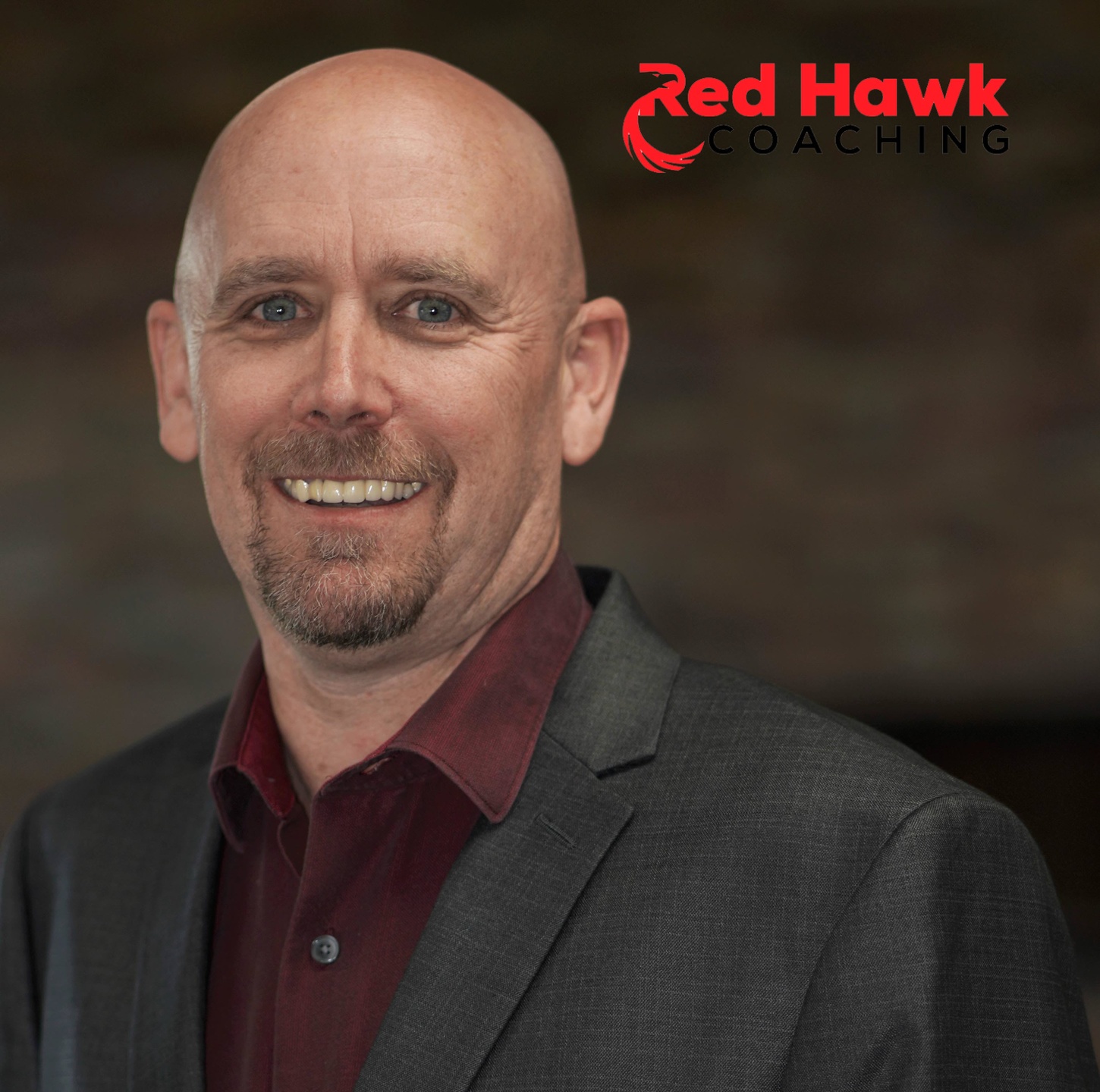 Host Jeremy Williams & Robert have a conversation about victim thinking and what it takes to be a victor. 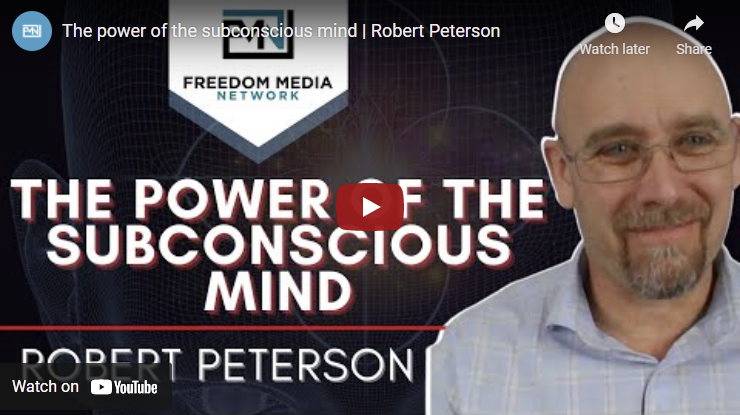 The power of your subconscious mind

“95% of the decisions you make, 95% of the thoughts that you have, are made in your subconscious.” 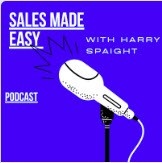 Sales does not need to be complicated. You also can succeed even though you may be an introvert. It is not about saying the perfect words or having the best pitch. 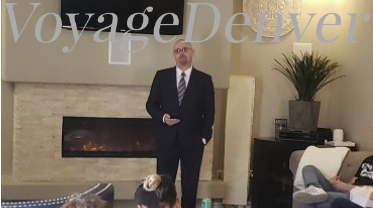 Drop us a line!

Fill out the form below.

The Latest from the Blog 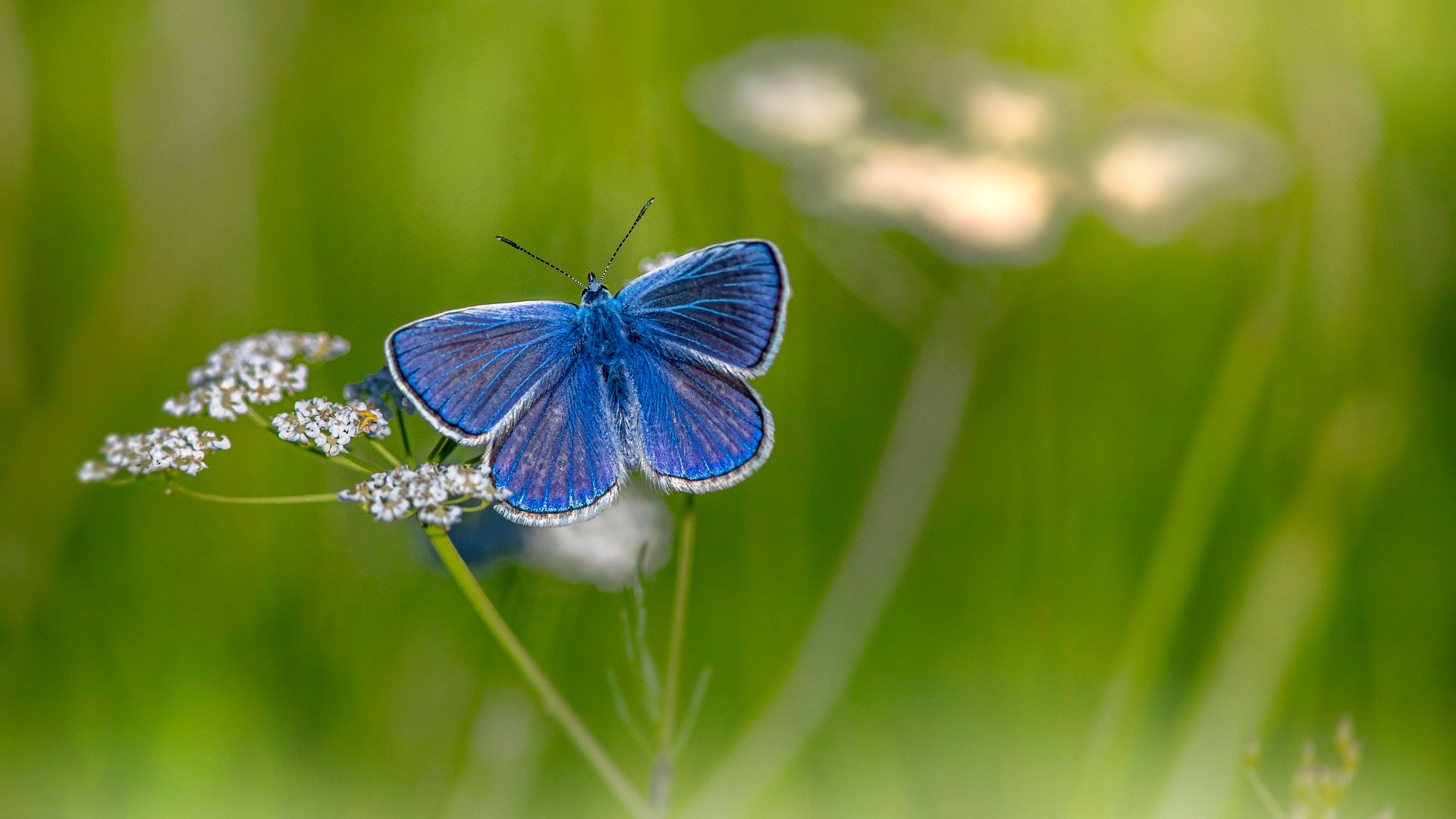 Are there days you wish you weren't a mom? 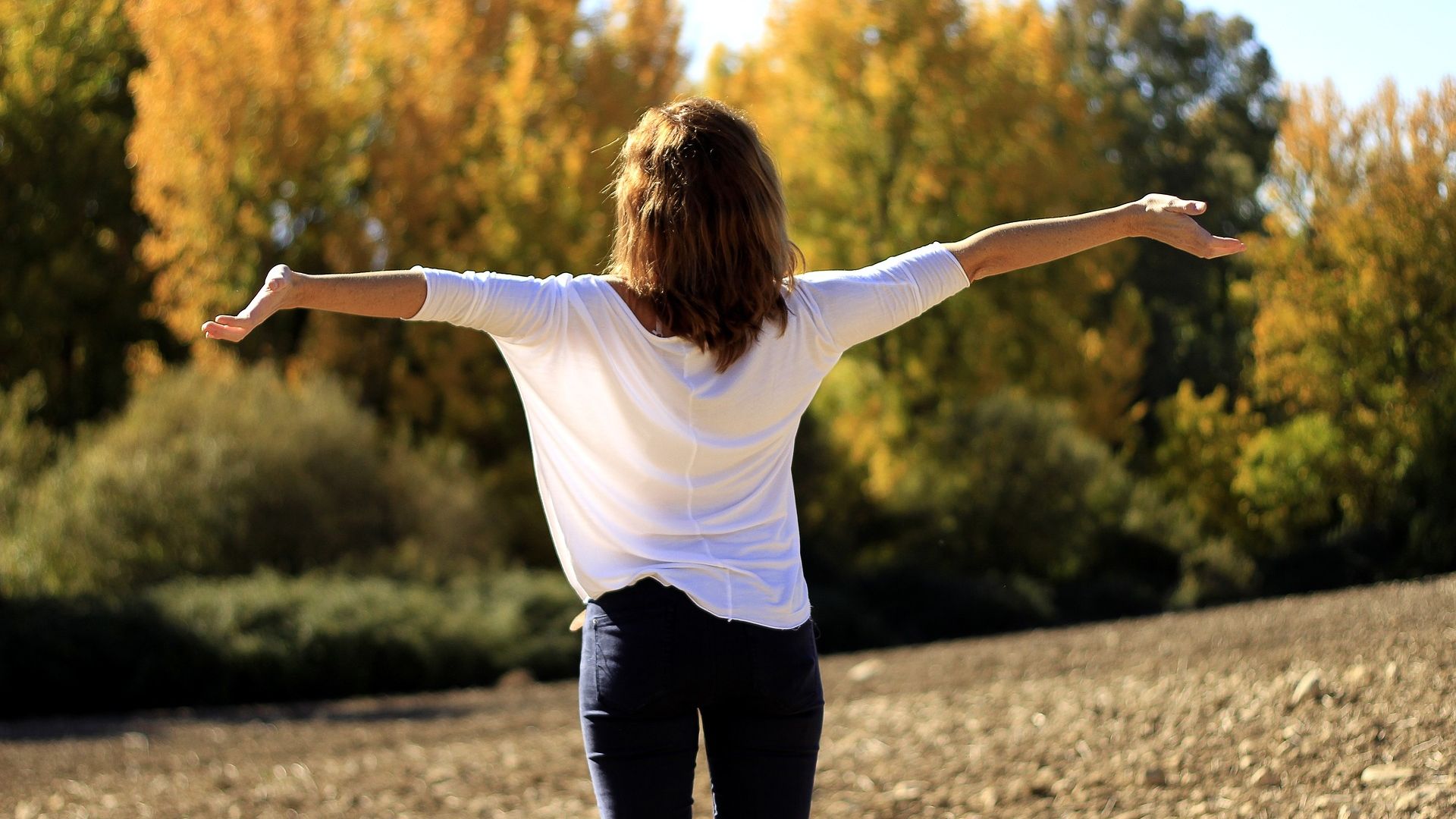 Do you know what you want to do in life? 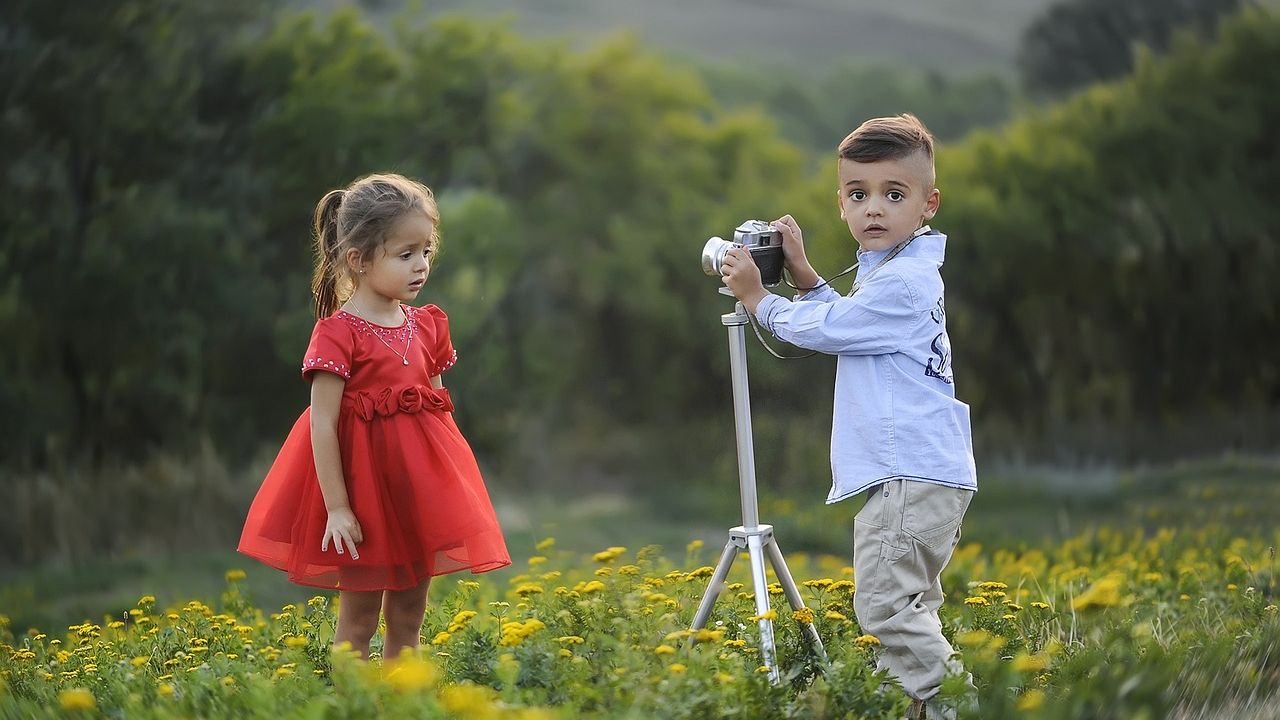 Who is on the top of your priority list?